Role-reversal: When your parents are relying on you 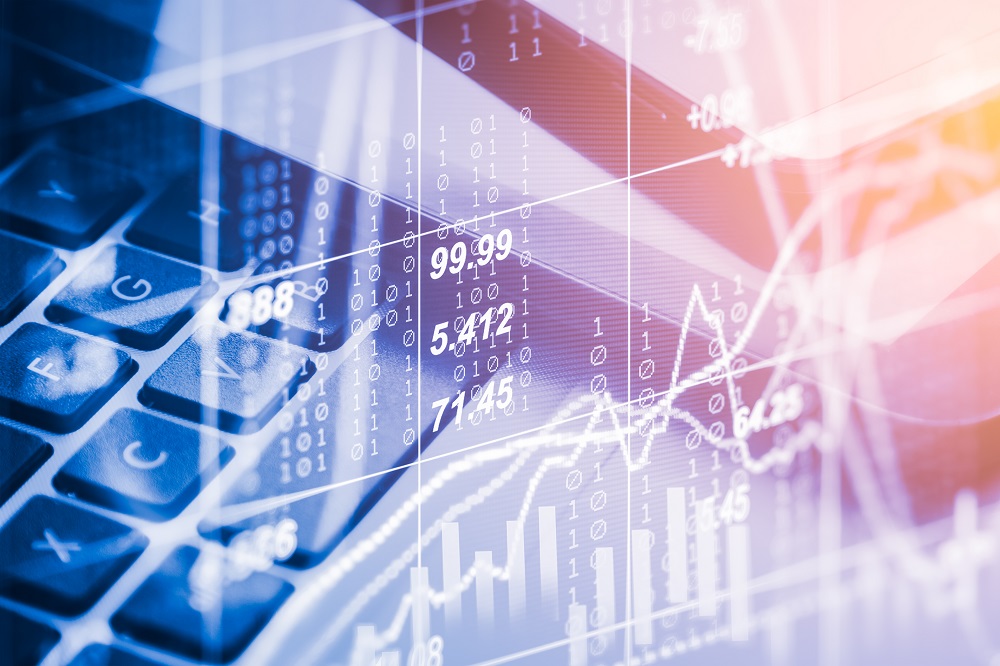 At the end of July, the Australian dollar bought 0.742 US dollars; an exchange rate that was almost unchanged from the end of June.

Most commodity prices finished the July lower as the US announced a new set of tariffs on Chinese goods. China is expected to reciprocate by imposing further tariffs of its own on goods imported from the US. Concerns also mounted over the outlook for global growth, which has been driving demand for commodities in recent months.

After some volatility, the S&P/ASX 200 Index finished July up 1.4%. Investors focused on improving domestic economic data, as well as the upcoming ‘earnings season’.

M&A activity remained a key driver, with Blackstone’s $3.1 billion takeover bid for Investa Office Fund being labelled unfair but reasonable by independent expert KPMG. Elsewhere, Hometown lodged a bid for Gateway Lifestyle, with Brookfield reported to have walked away from its proposed transaction.

The strongest performers were Mirvac (5.1%), Stockland (4.5%), and National Storage REIT (4.0%). Mirvac benefited from securing Suncorp as a major tenant at its proposed office development in Brisbane.

Stock markets fared well in July, with positive economic news and a bright start to the US earnings season supporting sentiment. All major markets registered positive returns. US technology earnings unsettled investors in the final days of the month, however, dampening returns from the MSCI World Index to 2.5% in Australian dollar terms.

The German DAX finished the month up 4.1%, as the US and EU appeared to reach a trade truce towards month-end. Having been hit hard over the potential US trade war, rebounds in carmakers Volkswagen and BMW helped the German bourse to outperform other major equity markets worldwide. The Japanese Nikkei rose 1.4% in local currency terms, but was the worst performer among major markets. A number of large listed technology stocks were caught in the Facebook-inspired global sector downturn.

The rise in yields in the second half of July was mostly related to increased attention on the Bank of Japan (BoJ) after officials indicated they were considering a change in policy settings. If Japanese Government Bond yields were to rise, local investors invested in overseas bond markets might liquidate some of those investments and reallocate the proceeds into JGBs.

US Treasury yields are expected to continue to test their recent highs as the Federal Funds rate is increased. This is likely to support higher yields in other regions, particularly those where monetary policy is also being tightened. Negative investor sentiment associated with the withdrawal of liquidity from central banks remains a key risk to this scenario playing out as expected.

Credit performed well in July, providing some long-awaited good news for investors. Investment Grade spreads narrowed 12 bps, closing at 1.13%. This followed five months of persistent weakness, where spreads had widened by around 40 bps.

Another solid set of quarterly earnings announcements from listed US companies supported sentiment towards issuers in most regions and industry sectors. Disappointing earnings in the tech sector did not have a significant influence on the market as a whole, as credit issuance is limited in this area of the market.

There was particular respite for Asian issuers, which have underperformed recently due to trade concerns. Chinese authorities appear to be easing back on measures that had been implemented to contain credit growth.

The general optimism and healthy appetite for risk extended into the High Yield market too, with yields closing 24 bps lower, at 2.95%. Following the pull-back in July, yields in the High Yield sector are close to their average level over the past 12 months.