Beware Of Insurance Changes In Superannuation

Crowdfunding: Is It Income? 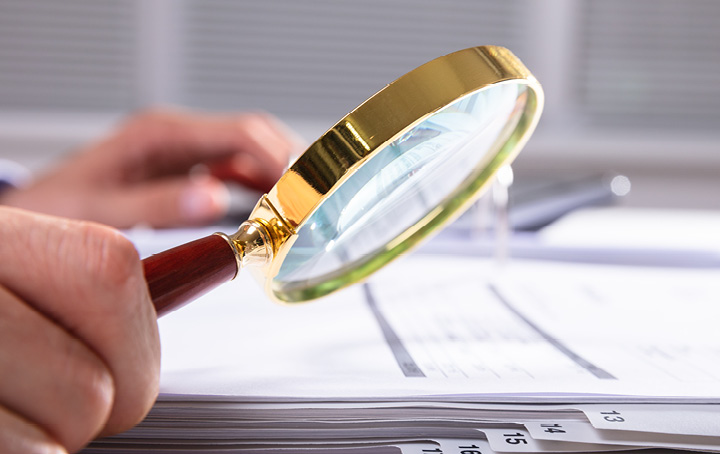 As this year’s tax time comes to a close, the ATO has warned that it will scrutinise every individual tax return lodged to seek out incorrect claims. In particular, it will be on the lookout for under reported income as indicated by third party data, and deductions that appear high compared to people with a similar job and income level.

As a part of its focus on closing tax gaps, every year, the ATO contacts around 2 million taxpayers regarding their returns. In a majority of cases, an audit is not the first course of action, most of the time when the ATO contacts you or your agent about your tax return, it will be looking for documentation or evidence to support your deductions or claims. It may even contact third parties such as your employer to verify certain deductions (ie clothing/uniform, possible reimbursed expenses, or whether the expense was related to earning your income). Therefore, good record keeping throughout the year is essential to defend against any audit.

You may be wondering why the ATO is targeting such small fry when multinational companies get away with paying minimal tax. According to the ATO, it understands that most taxpayers over-claim by a little, but small amounts of overclaiming by a large number of people adds up to $8.7bn less each year in revenue collected. So, by its thinking, it really is a case of a every little bit counts.

If you’re subject to an audit, it’s not always doom and gloom. In some cases, you may get a higher deduction if the ATO discovers that you haven’t claimed something you’re entitled to. For example, you may be entitled to a deduction for depreciation on a laptop or other technology used for work but had incorrectly calculated the claim or omitted it altogether.

In the event of an audit and you’re found to have over-claimed, the ATO may apply penalties depending on your behaviour. If you’re found to have over-claimed based on a genuine mistake, for example, if you’ve claimed the costs which are private and domestic in nature that are sometimes used for work or study (eg sports backpack or headphones), the ATO may choose not to apply penalties.

However, in cases of fraudulently claimed deductions, the ATO will apply penalties in addition to requiring the repayment of any refunds issued. It notes in extreme cases, prosecution through the courts may be pursued. If this all sounds scary, don’t worry, we can help you get your income and deductions right the first time, so you’ll have nothing to worry about.