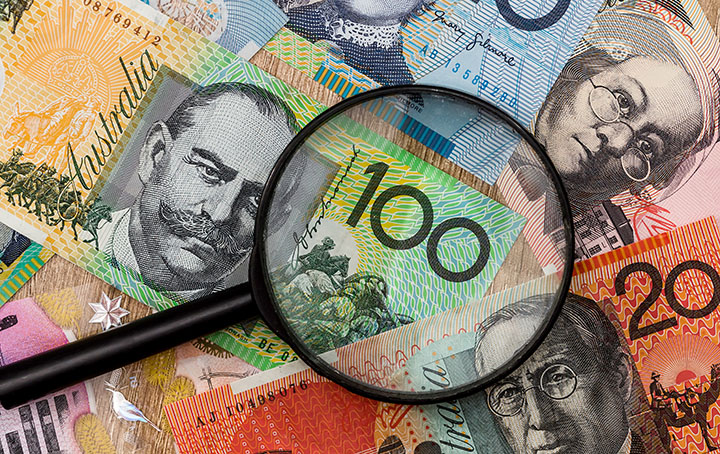 Therefore, the key to the system is the BAS that entities lodge for March, either monthly or quarterly. Pretty much everything will be automatically generated from that. That BAS determines how much is paid, and when it is paid.

A word of caution, however. The headline numbers (and dates) can be a tad misleading. It is not a minimum $10,000 payment that will be received, it is a minimum gross credit of $10,000 that taxpayers will be entitled to (in respect of the March BAS). This credit will be offset against of the liabilities that appear on the BAS and any debits in a taxpayer’s RBA. This may result in refund, but more likely for most taxpayers will result in a reduction in the amount they owe to the ATO.

Even assuming that the ATO owes the taxpayer money (ie a refund), it will not be paid on 28 April, but rather within 14 days of lodging the BAS. So, any hopes that a taxpayer holds that an amount of $10,000 is to be deposited into its bank account on 28 April will not be met. The ATO has already stated that lodging a BAS early will not give rise to an early payment of the first cash flow boost payment.

Another important feature to note in the legislation is that eligibility is subject to a specific integrity rule to overcome artificial or contrived arrangements or schemes. The Tax Office has stated a “scheme” for these purposes includes restructuring a business or the way an entity usually pays its workers to fall within the eligibility criteria, as well as increasing wages paid in a particular month to maximise the cash flow boost payment amount. 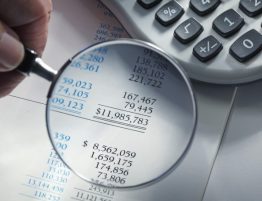 The ATO has released its practical administrative approach to businesses claiming the JobKeeper payment. Generally,… 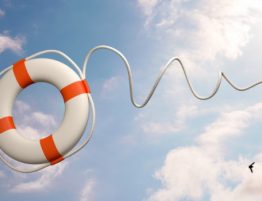 As a part of the government’s coronavirus economic response package, a provision was inserted into… 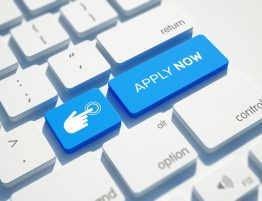 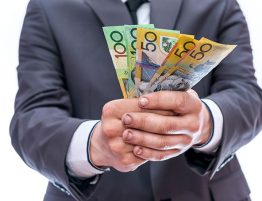 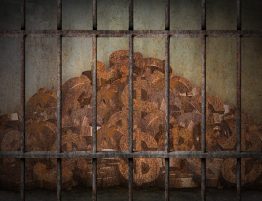 Do you run a side business in addition to your main employment? This could be… 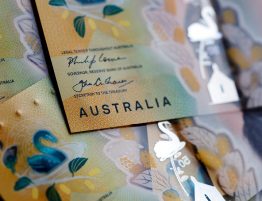 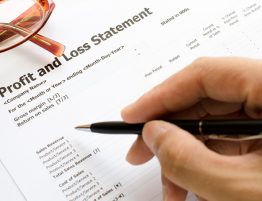 When you’re starting a new business venture, it may take some time before the business… 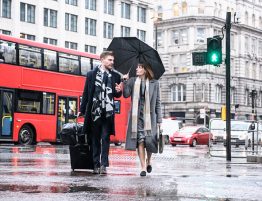