Could Extra Members Benefit Your SMSF?

Could Extra Members Benefit Your SMSF? 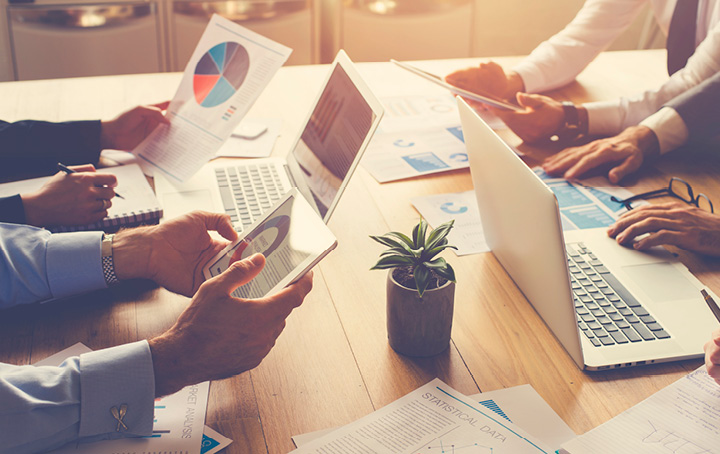 Did you know that SMSFs may soon be able to have up to six members? The government’s proposal to increase the current maximum of four members will increase flexibility by allowing more members to pool their superannuation savings within one fund and may offer considerable investment, cashflow and tax advantages. However, the plan also throws up some important planning issues that need to be carefully managed.

Having up to six SMSF members could offer real benefits for the right sort of family or group. Consider the case of Mum and Dad, who are in retirement phase and unable to make contributions because they are aged over 65 and no longer meet the “work test”.

Admitting several adult children, and potentially their children’s spouses, who are younger and able to make contributions (eg, through a salary sacrifice strategy) may significantly improve the cashflow position of the fund.

Family groups may also be able to achieve lower administrative costs by establishing one SMSF for up to six members, rather than two or three separate SMSFs.

Admitting additional, younger members to an SMSF could also provide relief for retirees who may be disadvantaged by Labor’s proposal to end cash refunds of excess imputation credits. In this scenario, the excess credits could be used against the tax liability created by the younger members’ taxable contributions.

Despite these advantages, operating an SMSF with up to six members would create some significant planning issues requiring careful thought, including the following:

Anyone considering a large SMSF should get professional advice before proceeding to ensure they understand how matters like trustee disputes and major life events could affect the fund, and to plan for these contingencies where possible.

The six-member SMSF proposal is not yet law, but even if it does not proceed there may be benefits for some two-member funds expanding to three or four members. Talk to us today about whether a larger SMSF could help you achieve your retirement goals.