Gig Firms Have Taken Old-Time Exploitation and ‘Slapped an App’ on it.

Foreign Business and Your Consumer Rights 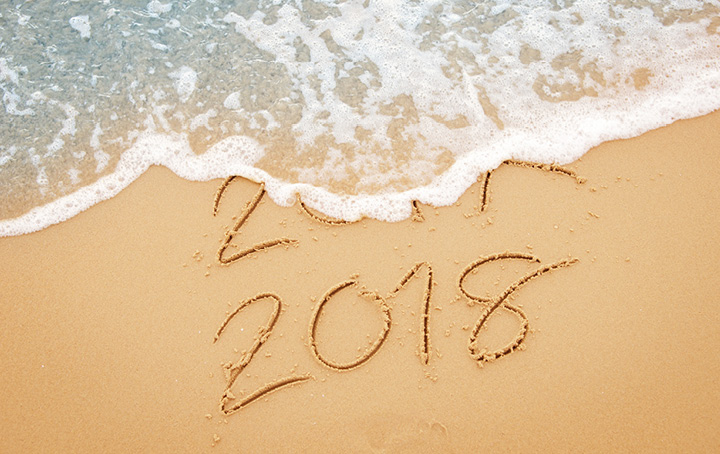 In 2017, the Government flagged plenty of changes to the tax and superannuation system, but how many of them have actually been made into law? Parliament ended its final sitting week in December 2017 with many outstanding matters for the Government to deal with in 2018. Here is a brief summary of these proposals and how they could affect you.

The Bill that proposes to increase Medicare levy rate from 2% to 2.5% of taxable income for the 2019–2020 and later income years is still before the Senate. The Government seems unlikely to agree to the changes to the Budget Repair Levy as requested by Labor, which all points to a difficult passage for the Bill unless the Government can do a deal with the minor parties and/or independents.

With a view to seek progressively lower corporate tax rates a Bill is still before the House of Representatives. If this Bill passes, small companies set up to invest in property and collect rent would no longer be able to access the lower tax rate if that income consists of more than 80% of its total income. It would be a similar outcome for those companies who invest in shares.

Bills that implement major social security changes are at various stages before Parliament, including: the creation of a jobseeker payment to replace seven existing payments; cessation of the widow B pension; removing certain exemptions for drug or alcohol dependence; establishing a two-year drug testing trial in three regions; and changes to residency requirements for the aged pension.

If you would like to know more about how these changes could potentially affect you, or you would like some forward tax planning for you or your business to get ahead in 2018, contact us today.