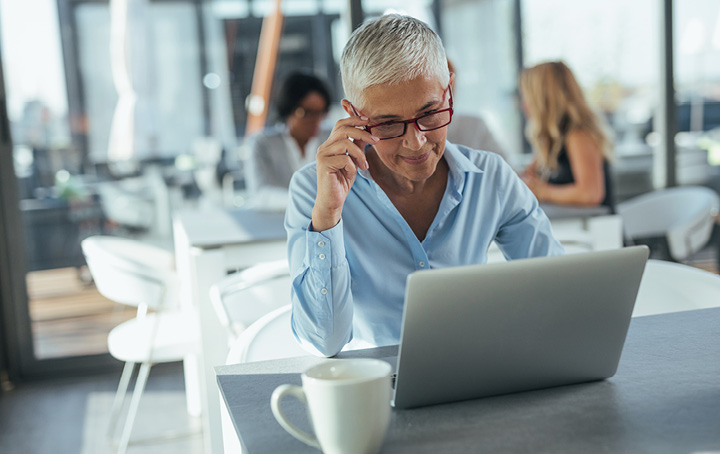 The government has created a new opportunity for some recent retirees to make additional superannuation contributions. From 1 July 2019, a 12-month exemption from the “work test” for newly retired individuals aged between 65 and 74 years with a total superannuation balance below $300,000 means many older Australians will now have an extra year in which to boost their superannuation savings.

The work test requires that the person is “gainfully employed” for at least 40 hours in any 30-day consecutive period during the financial year in which the contributions are made. Satisfying the test can be difficult for retirees who want to build their superannuation savings. Passive income (eg rent or dividends) and unpaid work are not considered to be “gainful employment”.

For qualifying individuals, the exemption applies for 12 months following the end of the financial year in which the individual last met the work test, giving these retirees an extra year in which to boost their superannuation savings.

It’s important to note that the $300,000 balance threshold is tested on 30 June of the previous financial year. Also, the exemption is only available for one 12-month period in an individual’s lifetime and it is not available to members aged 75 and over. These members are subject to separate (and much more restrictive) rules about making contributions.