Insurance Payouts: Are They Taxable? 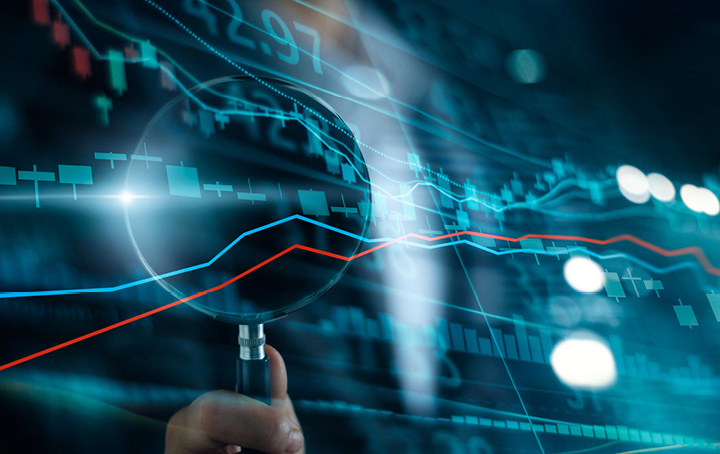 Do you know who to turn to when you have a complaint about the way you’ve been treated by the Tax Office? Whether you’re an individual or business, the Inspector-General of Taxation and Taxation Ombudsman (IGTO) should be your first port of call. The department has two distinct, yet intertwined functions.

As the Taxation Ombudsman, the IGTO provides all taxpayers with an independent complaints investigation service. One of the main roles of the IGTO is that it must investigate complaints by taxpayers (or their representatives) where a Tax Official’s actions of inactions, decisions or systems have affected them personally. As the Inspector General of Taxation, it also conducts reviews and provide independent advice and recommendations to the Government, ATO and other departments.

In the first quarter of 2019-20, the IGTO received 909 complaints, a 14% increase over the same period in 2018-19. 82.4% of the complaints received were from self-represented individuals and approximately 10-12% of the individuals being small business taxpayers. Represented taxpayers were largely represented by a family member or friend, with around a third being represented by an accountant or tax practitioner.

The top 5 issues raised in complaints for the first quarter remains largely the same as the previous year, that is, debt collection, payments to the taxpayer, lodgement and processing, communications, and audit and review. According to the IGTO, issues surrounding debt collection have featured consistently among the complaints lodged since the assumption of the Tax Ombudsman service.

While the IGTO has direct access to ATO officers, records and systems, it cannot investigate how much tax needs to be paid, provide advice regarding structure of tax affairs or assist with decisions made by other government agencies apart from the Tax Practitioners Board. Examples of what the IGTO can investigate and assist taxpayers with include the following:

– extension of time to pay;
– review the ATO’s debt recovery action;
– investigate delays with processing tax returns;
– follow up on delays in responses;
– confirm whether relevant information has been considered for your matter;
– better understand the actions and decisions taken by the Tax Office;
– and identify other options you may have and the agencies that can help you.

Taxpayers can approach the IGTO at any stage of their dispute with the Tax Office, although it is recommended that they first approach the ATO officer/manager assigned to their case, followed by the complaints section of the Tax Office, before lodging an IGTO complaint. Complaints can be made online, via phone or post, and services are offered in languages other than English as well as for hearing, sight or speech impaired.