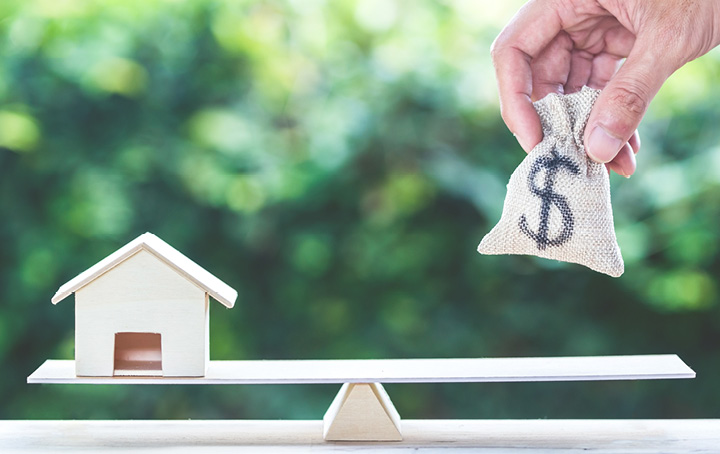 Reverse mortgages are a credit product that allows older individuals to achieve their immediate financial goals by using the equity in their home to borrow amounts. The loan typically does not need to be repaid until a later time (ie. when the borrower has vacated the property or has passed away). For older individuals who own their home but few other assets, reverse mortgages allows them to draw on the wealth locked up in their homes while they continue to live in the property.

ASIC recently reviewed data on reverse mortgages and found the average size of a reverse mortgage loan was around $118,627. Borrowers typically took out reverse mortgages to pay for daily expenses, bills and debts, home improvements and car expenses. Unlike other loans, reverse mortgage borrowers had limited choices due to a lack of competition, with 2 credit licensees writing 80% of the dollar value of new loans from 2013 to 2017.

The review also found that borrowers had a poor understanding of the risks and future costs of their loan, and generally failed to consider how their loan could impact their ability to afford their possible future needs. In addition, it found reverse mortgages were a more expensive form of credit compared to standard variable owner occupier home loans with the interest rates typically being 2% higher and as no repayments are required, the interest compounds.

According to ASIC, lenders have a clear role to play and in nearly all the loan files reviewed, the borrower’s long-term needs or financial objectives were not adequately documented. This is important as borrowers can never owe the bank more than the value of their property, however, depending on when a borrower obtains their loan, how much they borrow, and economic conditions, they may not have enough equity remaining in the home for longer term needs such as aged care.

The other concerning finding by ASIC is that some reverse mortgages may not protect other residents in the home. For example, if a borrower vacates the property or passes away, the borrower or their estate can often only afford to pay off the loan balance of a reverse mortgage by selling the property. This can require non-borrowers still living in the home (ie a spouse, relative, or adult children) to move out unless the contract contains a “tenancy protection” provision allowing them to remain in the home for a period of time.

Only one lender in the review offered a limited option to include a tenancy protection provision in their loan contract which lasted for one year after the death of the borrower with certain conditions. ASIC notes that under enhanced consumer protections, lenders must give potential borrowers a prescribed tenancy protection warning, which did not occur in a majority of the cases. When it comes to reverse mortgages, it may be a case of buyer beware. 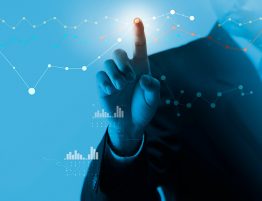 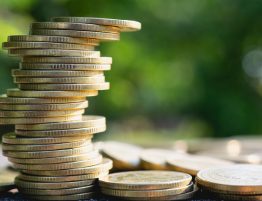 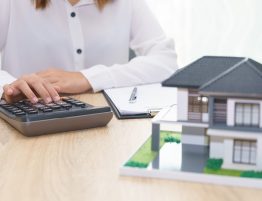 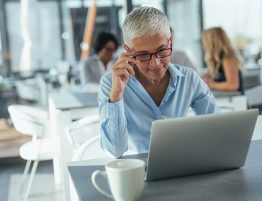 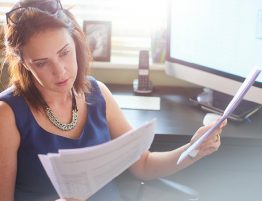 Do you have an ongoing fee arrangement with your financial adviser? If so did you… 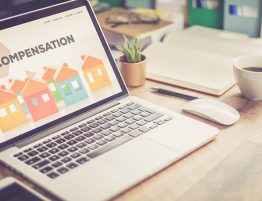 The Royal Commission into misconduct in the banking, superannuation and financial services industry has revealed… 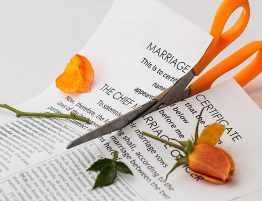 Superannuation and separation: Who keeps the money? A divorce from your husband or wife, or…