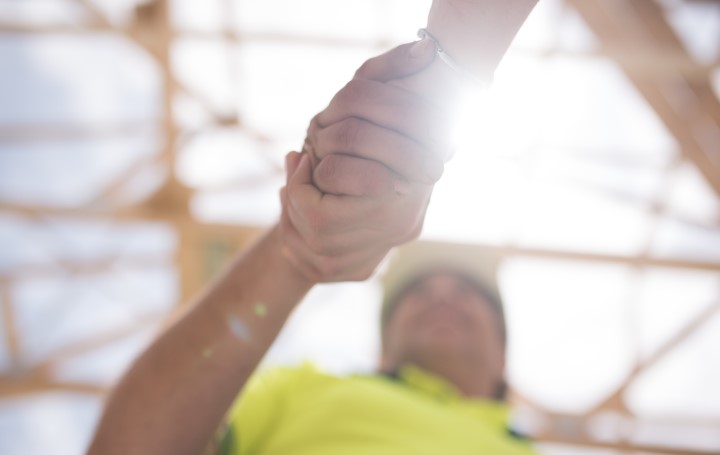 SMSFs entering into arrangements which involve the purchase and development of real property for subsequent disposal or leasing should beware, the ATO is keeping a close eye on these types of agreements, irrespective of whether they are with related or unrelated parties.

As outlined in a recent regulator bulletin, the ATO is concerned with an increasing number of arrangements which the investment activity in developing real property is undertaken utilising joint venture arrangements, partnerships, or investments through ungeared related unit trusts or companies.

Whilst property development can be a legitimate investment for SMSFs, provided it complies with Superannuation Industry (Supervision) Act 1993 and Superannuation Industry (Supervision) Regulations 1994; the ATO’s concern centres around inappropriate use of these investments to divert income into the superannuation environment, ventures that could be detrimental to retirement purposes, or arrangements used to manipulate a members’ transfer balance accounts.

The regulatory issues that can arise in development of real property that is causing particular uneasiness for the ATO include:

– sole purpose test – does the arrangement mean the SMSF is maintained for a purpose outside those permitted.
– operating standards – meeting record-keeping requirements and ensuring assets are appropriately valued and recorded at market value and keeping SMSF assets separate from members’ assets;
– loan/financial assistance – whether direct or indirect support is provided a member or their relative;
– LRBAs – if there is a borrowing, does it meet the requirements to be exempt from the prohibition on borrowing for limited recourse borrowing arrangements;
– potential contravention of in-house asset rules;
– issues with acquiring assets from a related party;
– payments out of the SMSF – does the payment constitute an illegal early release of superannuation; and
– whether investments are maintained on an arm’s length basis and if not whether the terms and conditions of the transaction are not more favourable to the other party than would be expected in an arm’s length dealing.

In addition to the above, trustees of SMSFs should also be familiar with other income tax matters which may arise in these arrangements including non-arm’s length income (NALI) provisions, and the general anti-avoidance rules. The ATO notes that particular care should be taken where an arrangement involves related parties.

To complicate things further, purchase and development of real property would also most likely involve GST matters such as registration, correct reporting and in some cases the application of the margin scheme.

The ATO notes that it will be monitoring development arrangements involving SMSFs, particularly those that include LRBAs and related party transactions to ensure that there are no contraventions to superannuation law. It warns trustees and members of SMSFs that there may be significant adverse consequences including the forced sale of assets or the winding up of an SMSF should contraventions occur. 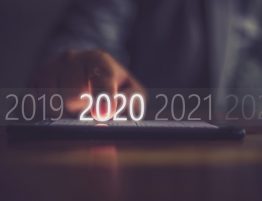 Prior to the disruptor that is the Coronavirus epidemic, the Assistant Minister for Superannuation, Financial… 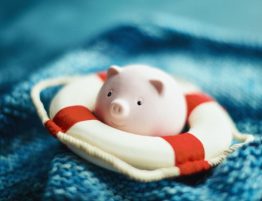 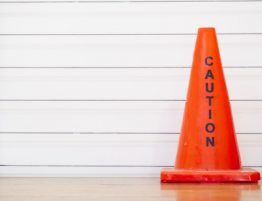 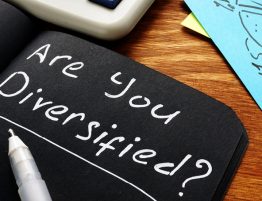 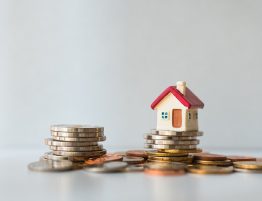 To be eligible for superannuation fund tax concessions, SMSFs are required to be maintained for… 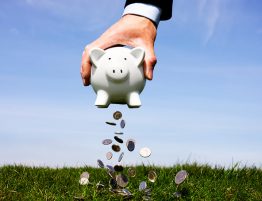 Under the superannuation guarantee framework, employers are required to contribute a minimum percentage (currently 9.5%)… 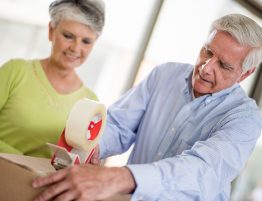 Under the “downsizer” contribution scheme, individuals aged 65 years and over who sell their home… 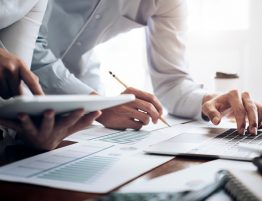 Over 17,000 SMSFs that are heavily invested in one asset class will soon receive a…