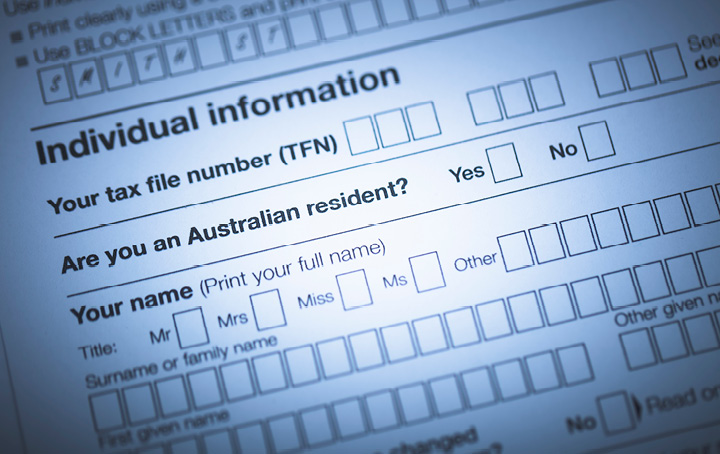 With the 31 October fast approaching, so is the deadline for lodging your tax returns. If you’re making the last-minute scramble to gather all your tax documentation, keep in mind there are some changes in this year’s tax return particularly in relation to rental properties and superannuation.

If you own rental property, you should be aware that you are no longer able to claim a deduction for depreciation of second-hand assets in relation to the property in this year’s tax return. The denial of deduction applies to second hand assets acquired at or after 7.30pm on 9 May 2017 (unless it was acquired under a contract entered into before this time), and second-hand assets acquired before 1 July 2017 but not used to earn income in the 2016-17 income year. In addition, travel expenses related to residential investment properties are no longer deductible.

In addition to the changes in the tax return, the ATO has also outlined 5 of the most common mistakes that they have seen, which are:
•leaving out income from temp jobs or money earned from sharing economy;
•claiming deductions for personal expenses, such as home to work travel, normal clothes, or personal phone calls;
•no records or receipts kept of expenses;
•claiming for something that wasn’t paid for or was reimbursed;
•claiming personal expenses for rental properties including deductions for the private use of property or interest on loans used to buy personal assets.

According to the ATO, around half of the adjustments they make to tax returns are due to the taxpayer having no records or poor-quality records. For those taxpayers who are putting in claims, especially work claims without any evidence, the ATO says it will be checking all the data, either by data-matching against other taxpayers in similar industries to find discrepancies or by contacting the taxpayer’s employer when a “red flag” is raised. Whether you have complex tax affairs, or just need more time to lodge, we can help. 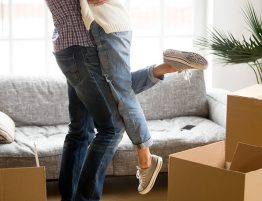 With the advent of the new year, a new measure is now in effect to… 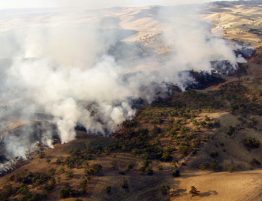 As a testament to the far-reaching consequences of recent residential building defects crisis, the government… 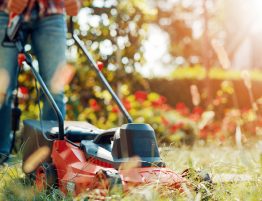 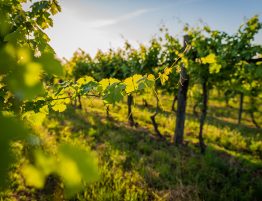 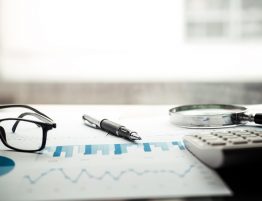 It’s often obvious when a company is carrying on a business. But many clients have… 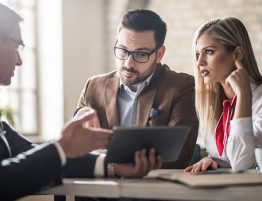 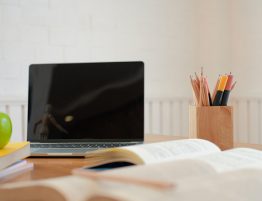 Undertaking further study is a great way to enhance your skills on the job, but…