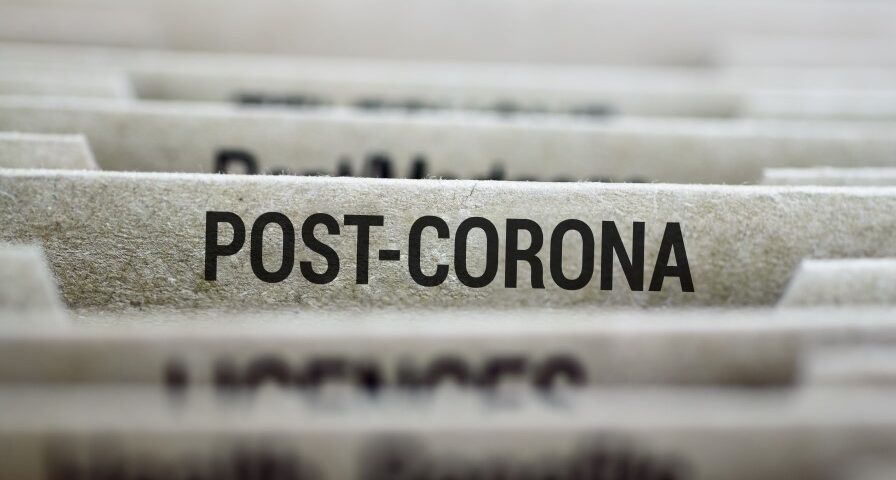 In a recent speech, ATO’s Second Commissioner of Client Engagement, Jeremy Hirschhorn, outlined the expectations of businesses during the COVID era and warns against using loopholes to obtain benefits from government stimulus packages. He noted that while companies are largely compliant with 92.5% voluntary compliance at lodgment and 96.3% after compliance activity, the ATO is seeking to increase the percentages to 96% and 98% respectively.

According to the ATO, those businesses accessing government stimulus packages should not only follow tax law, but also the spirit of the law. It notes for example although there was nothing explicit in the stimulus measure rules that prevented companies from paying executive bonuses or paying shareholders while accessing these benefits, it urged companies to “consider the optics” of such a move.

In addition, the ATO notes that the other measures encouraging businesses to invest, including the immediate deduction for assets and carry back losses should only be used by businesses for the purposes which they were introduced.

Businesses are discouraged from entering into artificial mechanisms to take advantage of the measures. For example, structured transactions where the plant and equipment are not actually used in the business, intellectual property migration with no change in real activity, asset swaps with related parties etc. Similarly, loss carry back should not be used to artificially shift profits (and losses) around company groups.

Further, companies with complicated tax situations that find themselves under audit, are encouraged by the ATO to “Open communication, engagement and transparency [which] creates space for the parties to work better together to resolve differences and even in circumstances where resolution is not achieved, refine and narrow the issue in dispute”.

The ATO encourages corporate taxpayers to use information published by the ATO to compare their performance against those of their peers in relation to income tax. It also urges those taxpayers to use its GST analytic tool which allows businesses to reconcile financial statements to BASs thus identifying and testing appropriateness of variations or differences, as well as its GST best practice governance guide.

For businesses unsure of the certainty of their material tax positions, the ATO encourages obtaining assurance commensurate with importance. For example, if the tax position the business has taken is a key piece of the corporate infrastructure, then a private binding ruling should be sought. Mr Hirschhorn notes that it is “an unambiguously bad idea to rely on non-detection by the ATO”.

Businesses have been entrusted by the government with leading economic recovery with a range of stimulus measures, according to the ATO, and with it comes increased expectations around corporate behaviour including tax. Ultimately, it says a tax system is about underpinning a country’s social contract, by collecting the revenue that funds its program and services.