Potential Changes To The Childcare Subsidy?

Potential Changes To The Childcare Subsidy? 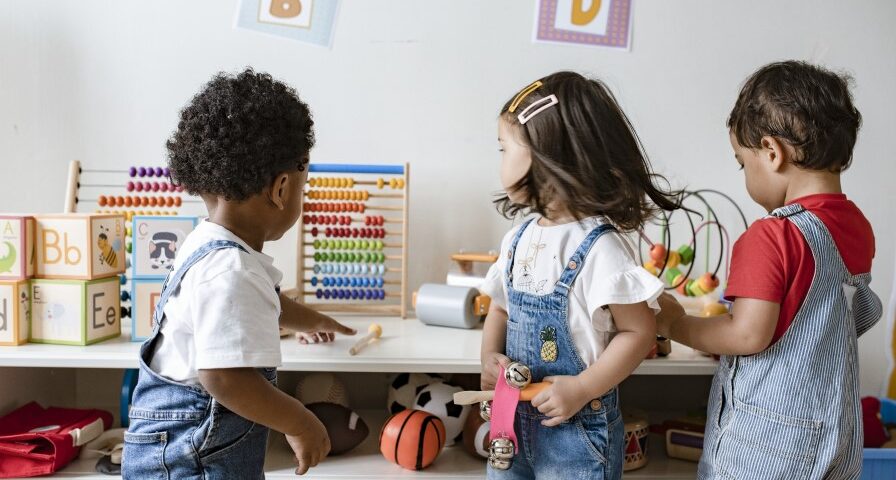 In the aftermath of Budget 2020, the Labor leader has been given a customary opportunity to outline his party’s vision for Australia in its Budget reply speech. The one proposal that has been given the most attention is the childcare measure which Labor has indicated it will take to the next election, which could occur as early as late 2021.

For example, based on the government’s hourly cap of $12.20 per hour, a 10-hour day at long daycare works out to be $122. Centres based in popular areas of Sydney routinely charge between $170 to $200 per day depending on the age of the children. Which means that even if your family fall into the income bracket that allows you to get a 50% subsidy, your family will only receive $61 (50% of $122), which works out to be between 30% to 35% of actual out of pocket costs.

This amount may be even lower in certain circumstances as Centrelink may withhold 5% of the subsidy to reduce the likelihood of families receiving an overpayment. In addition, families in long daycare centres offering 11-hour days (ie 7am-6pm), may find that they run out of maximum subsidised hours before the end of each fortnight.

For families that earn more than $183,390, there is a cap on the subsidy that they can receive. Meaning that each year, the government will only subsidise fees up to $10,560 per child, and families will most likely plan to maximise the subsidy without going over the cap, leading to less days in childcare for the child and less hours working for one of the parents.

According to Labor, one of its signature policies will be to remove the annual cap of $10,560 (per child) on the childcare subsidy from 1 July 2022 thereby eliminating the disincentive for parents to work more hours. It will also seek to increase the maximum childcare subsidy to 90% from 85% with a view to moving to a 90% subsidy for “every Australian family”.