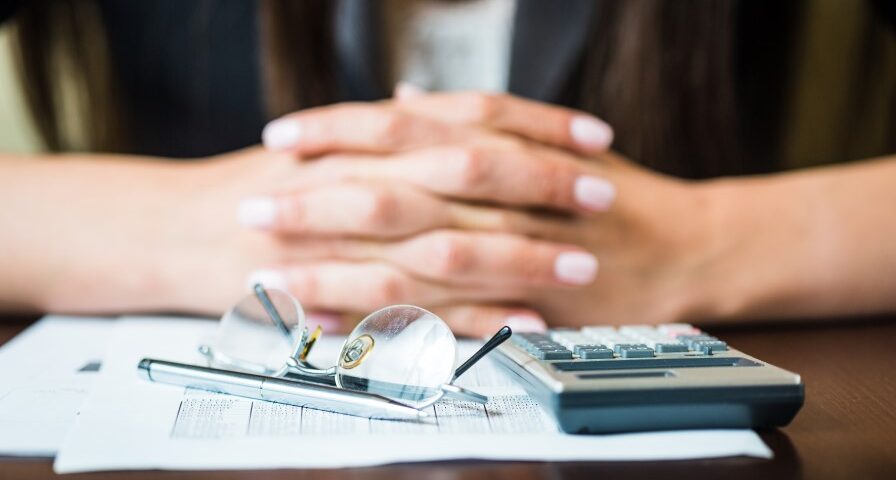 While we’re dutifully putting money into our super in the hopes of making our retirement more comfortable, many of us have not considered the possibility that we may not be around to enjoy the fruits of our labours. So, what exactly happens to our super when we pass away? Unless a binding death benefit nomination (BDBN) is in place, the trustee of the super fund can use their discretion to decide which dependant or dependants the death benefits is paid to or alternatively make a payment to the deceased legal personal representative (ie executor of the deceased estate) for distribution according to the instructions in the deceased’s will.

While most super funds allow you to make a nomination as to who your super will go to, these are usually non-binding nominations which again leaves it up to the trustee to either pay the benefit in accordance with the non-binding nomination or to make a payment to the deceased legal personal representative. Hence, if you would like to know exactly where your super is going after your death, making sure valid a BDBN is in place is the most prudent way to go if the super fund allows for it, this may be particular important where blended families are involved.

To be effective and binding under the superannuation laws and regulations, a BDBN must be writing, signed and dated by the member in the presence of two witnesses who are both over 18 and is not mentioned in the BDBN. It must also contain a declaration signed and dated by the witnesses stating that the notice was signed by the member in their presence. Once the BDBN is given to the trustee of the super fund, the member may confirm, amend or revoke the notice by completing formal notice requirements.

The above requirements to make valid a BDBN usually do not apply to SMSFs. According to the ATO, the governing rules of an SMSF may permit a member to make a binding death benefit nomination in a different manner and form. However, the nomination may not be binding on the trustee in certain circumstances (ie if a member nominates a person who cannot receive a benefit under the superannuation operating standards).

Generally, a death benefit notice ceases to have effect 3 years after the day it was first signed or last confirmed or amended. However, depending on the governing rules of the super fund or SMSF that you’re in, this period could be shorter. If you have children below the age of 18, it may be sensible to review a binding death benefit nomination more regularly than 3 years, as “death benefit dependants” are able to receive super death benefits tax-free as a lump sum. Although, if your dependants elect to receive the benefit as an income stream, different rates of tax may apply.