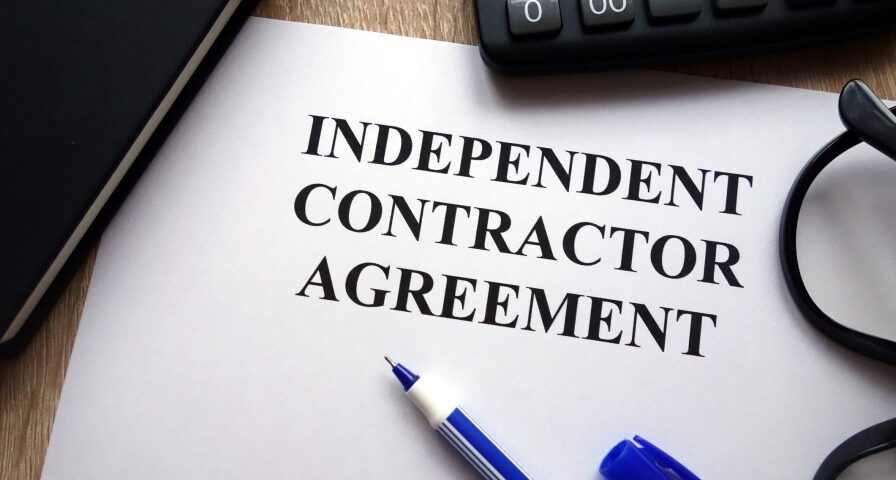 The High Court recently handed down a significant decision dealing with the distinction between employees and independent contractors. The case concerned an “independent contractor” and a labour hire company. Although the ATO was not a party to either case, it has since released a decision impact statement as the High Court’s decisions impact on the ordinary meaning of the term “employee”.

In the case, a labourer had signed an Administrative Services Agreement (ASA) with a labour hire company to work as a “self-employed contractor” on various construction sites. The Full Court had initially held that the labourer was an independent contractor after applying a “multifactorial” approach by reference to the terms of the ASA, among other things. The High Court however, overturned the Full Federal Court’s decision and held that the labourer was an employee of the labour hire company.

The majority of the High Court stated that where the parties have comprehensively committed to the terms of the relationship to a written contract, and no party is disputing the validity of that contract, the characterisation must proceed based on the legal rights and responsibilities established in that written contract. It thus concluded that a multifactorial approach examining the relationship between the parties over the entire history of their dealings was unnecessary and inappropriate. In certain circumstances however, an examination of post-contractual conduct may be permissible, such as when the contract is not in writing, is oral/partly oral, being challenged or varied.

The minority view of two of the Judges considered the multifactorial test to be a well-established principle for characterising the totality of the legal relationship and that they were permitted to look at the whole employment relationship and not be restricted to the written contract. Even though there were different approaches taken in the judgement, the High Court agreed that the critical question in these circumstances was whether the supposed employee performed work while working in the business of the engaging entity.

That is, whether the worker performed their work in the engaging entity’s business (ie the labour hire firm) or in an enterprise or business of their own.

In its decision impact statement, the ATO noted that the High Court has not disturbed the well-established practice of examining the totality of the relationship. While the multifactorial test was rejected by a majority, there are still instances where it could be applied.

In addition, the ATO noted that the decision recognised that long-established employment indicia are still relevant, although they must now be viewed through the focusing question of whether the supposed employee is working in the business of the employer. This, according to the ATO, reflects its current understanding of the application of the business integration test that the High Court has now elevated as one of the primary aspects of contractual examination.

As a result of the decision, the ATO will review relevant rulings that may be impacted by the High Court’s decision in the case, including super guarantee rulings on work arranged by intermediaries and who is an employee, as well as income tax rulings in the areas of PAYG withholding and the identification of employer for tax treaties.