Div 7A And Financial Accommodation 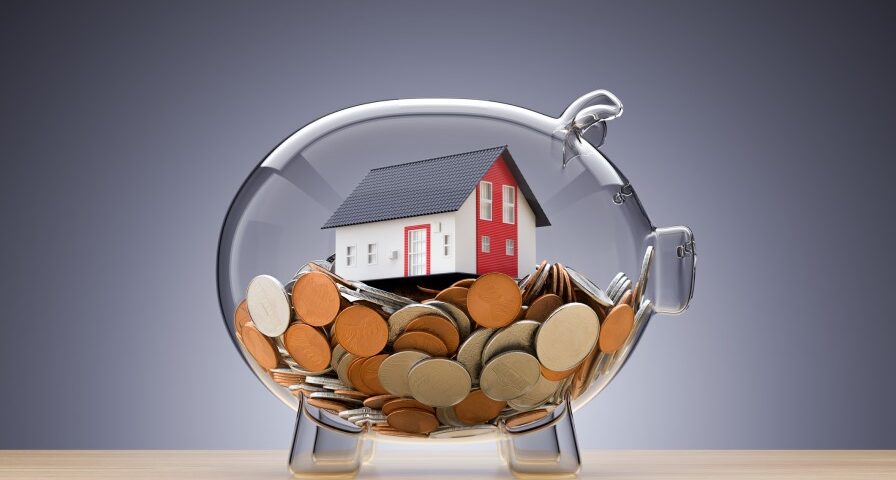 Cost of living pressures coupled with high house prices mean that many people in Australia are finding it increasingly difficult to get on the property ladder. This is not confined exclusively to young people. Older long-term renters, particularly in the regions, have also been disproportionately affected due to the great migration to the regions driven by the COVID-19 pandemic.

Instead of making fundamental changes to investment/tax structures that drive up house prices, the government has sought to solve the housing issue by allowing individuals to take money out of their super under the First Home Super Saver (FHSS) scheme. The scheme allows eligible first home buyers to apply to release voluntary contributions made to their super, along with associated earnings. The maximum releasable amount is currently $30,000, but will increase to $50,000 for any release requests made on or after 1 July 2022.

Individuals planning to use the scheme must be a first home buyer that will occupy the property that is being purchased or intend to do so as soon as practicable, for at least 6 months within the first 12 months of ownership. FHSS scheme is also available to those intending to build their first home provided the contract to construct the home is entered into within 12 months from the date of the super release request.

For those individuals that have a FHSS Determination and subsequently sign a contract to purchase, a valid release request must be given to the ATO within 14 days. After the release of money, if an individual does not sign a contract to purchase or construct a home within 12 months, the ATO will generally grant an extension of time for a further 12 months automatically. Individuals also have the choice to recontribute the amount back into their super funds or to keep the money and pay a flat 20% tax on assessable FHSS released amounts.